The highest price of blue and white porcelain is 100 million?

The blue-and-white porcelain of Qianlong Guanyao is different from the quiet Kangxi blue and white, and it is different from the elegant Yongzheng blue and white. It is characterized by dense decoration, dyed painting and novelty. The kiln is rich in blue and white, with bright colors, diverse images and novel shapes. In addition to the traditional white-and-white flowers, the blue-and-white flowers of the Qianlong Dynasty are still derived from many new varieties, raising the original traditional craftsmanship to a new stage. The lip of the pot, the short neck, the neck and the shoulder are decorated with symmetrical dragon ear, flat round belly and elliptical circle foot. The whole body is painted with peony, lotus and hibiscus, and then adorned with blush red flowers; the mouth is painted along with the next cloud head pattern; the rouge red material on both sides of the abdomen is painted with double phoenix play beads; 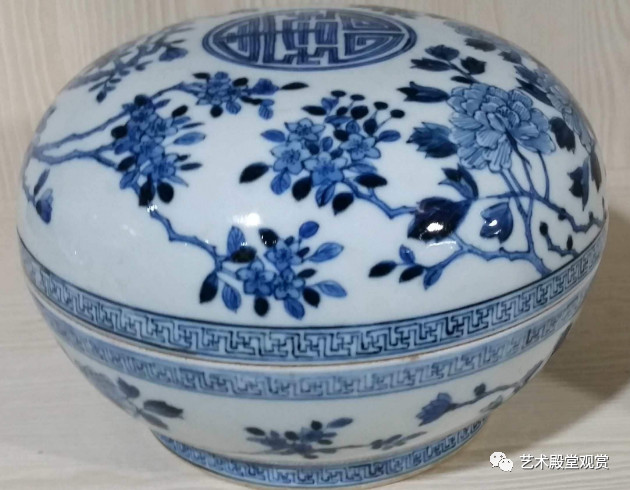 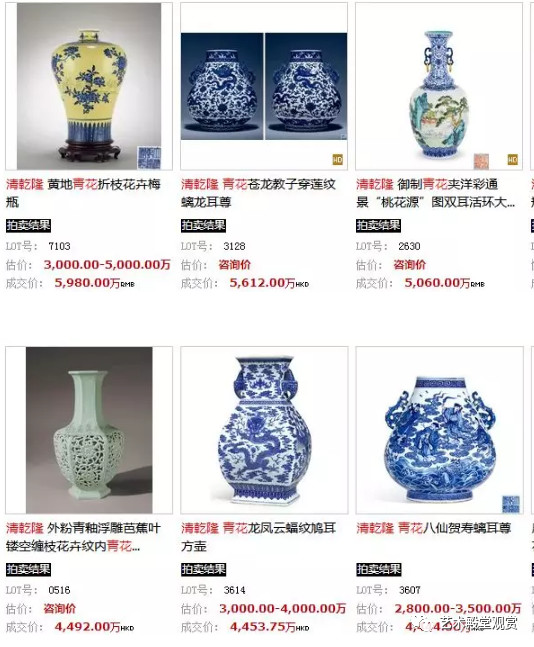 In recent years, the Yuanqinghua fever in the ancient porcelain collection industry has continued to heat up. The “Yuanqinghua” in the domestic market and in the hands of collectors has appeared in hundreds or even tens of thousands. The true and false disputes have stirred many ancient porcelain lovers. water. With the sound of a sizzle at the Christie’s auction in London on July 12, 2005, the “Guiguzi Downhill” figure blue and white cans, worth about 267 million yuan (converted according to the local exchange rate price), was won by American Wall Street entrepreneurs. 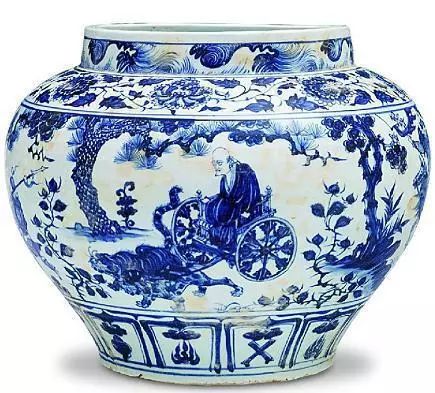 Yuanqinghua is a blue-and-white porcelain produced by the Yuan Dynasty. It has not been paid attention to by ceramic experts because it is rare. However, in the 1950s, Dr. Pope of the Americans confirmed the existence of the true-type Yuan blue and white, and set off the collection boom of Yuanqinghua porcelain. . In particular, in recent years, a Yuan Qinghua jar of “Guiguzi Down the Mountain” has created hundreds of millions of dollars in auctions in the UK, which has also attracted the favor of the collectors. Yuan blue and white porcelain is famous abroad, but it is produced and stored in China. In the Yuan Dynasty, the rule was about 90 years, and the porcelain was burned for 90 years. Therefore, the stock of Yuan porcelain is quite a lot. It is possible to emphasize the collection of blue and white flowers. In China, the discovery and collection of blue and white flowers is very promising.

Yuan Qinghua is not only the creation of Chinese traditional culture, but also the crystallization of the blending of Chinese and Western cultures. At that time, blue and white were mainly exported to foreign countries and supplied to Arab countries. Many Yuan blue and white patterns and paintings are produced according to the needs of each other. The extraordinary preciousness of the Yuan and Qing dynasties is related to the scarcity of quantity. At present (2012), there are no more than 400 “positive brand” yuan blue and white flowers, most of which are hidden in museums. There are about 200 foreign collection agencies in Europe and America, and only about 120 pieces are unearthed in China. National treasures. 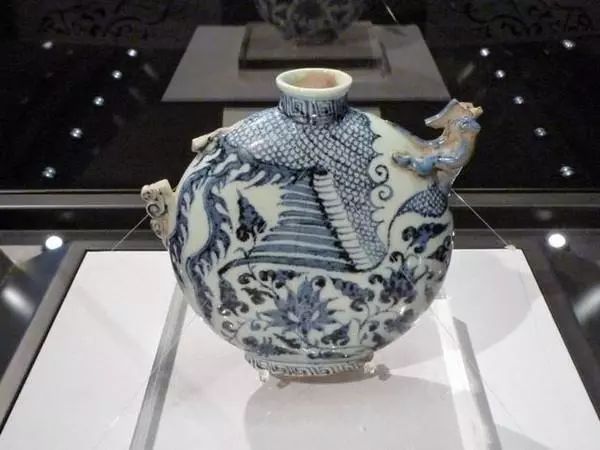 In the Yuan Dynasty, the blue-and-white porcelain was rich in various shapes, including plum bottles, jade pot spring bottles, high tanks, tower lid high tanks, lid cans, pots, lamp holders, flat bottles, pen holders, pots, plates, bowls, etc. The general type is larger, there are lamp holders and vases as large as 70 cm or more, and there are also jugs and cups as small as 10 cm.

Yuan blue and white porcelain carcass thickness is thick, the bulk is usually thicker and heavier. The clay used in the village of Ma Cang, Jingdezhen, is used. Because the soil contains more iron, there are often dark brown markings on the burnt porcelain. There are often iron slag residue in the bottom foot and the exposed tires. And of course some are clean.

Fill out my online form.
Online contact and registration forms from Wufoo.